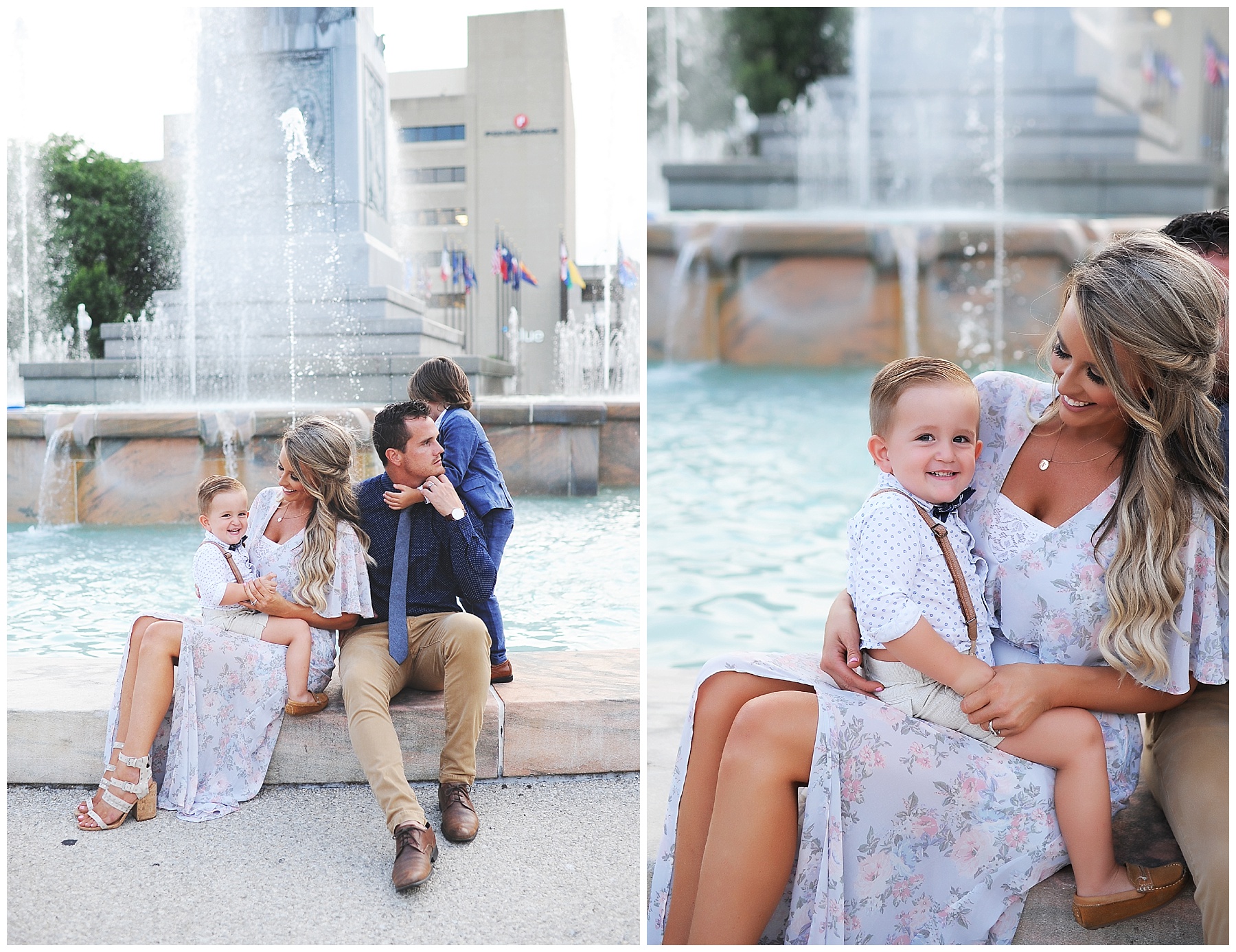 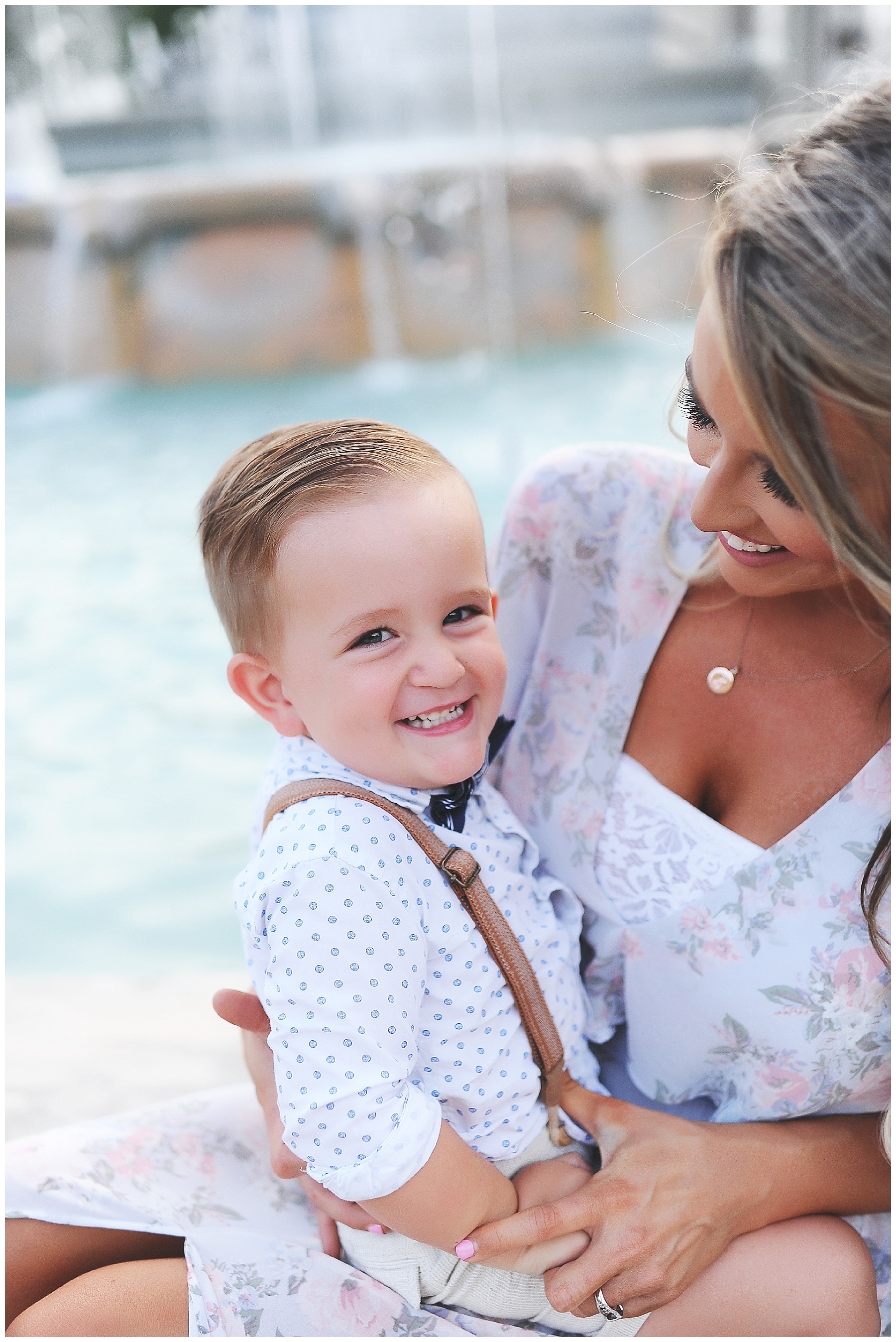 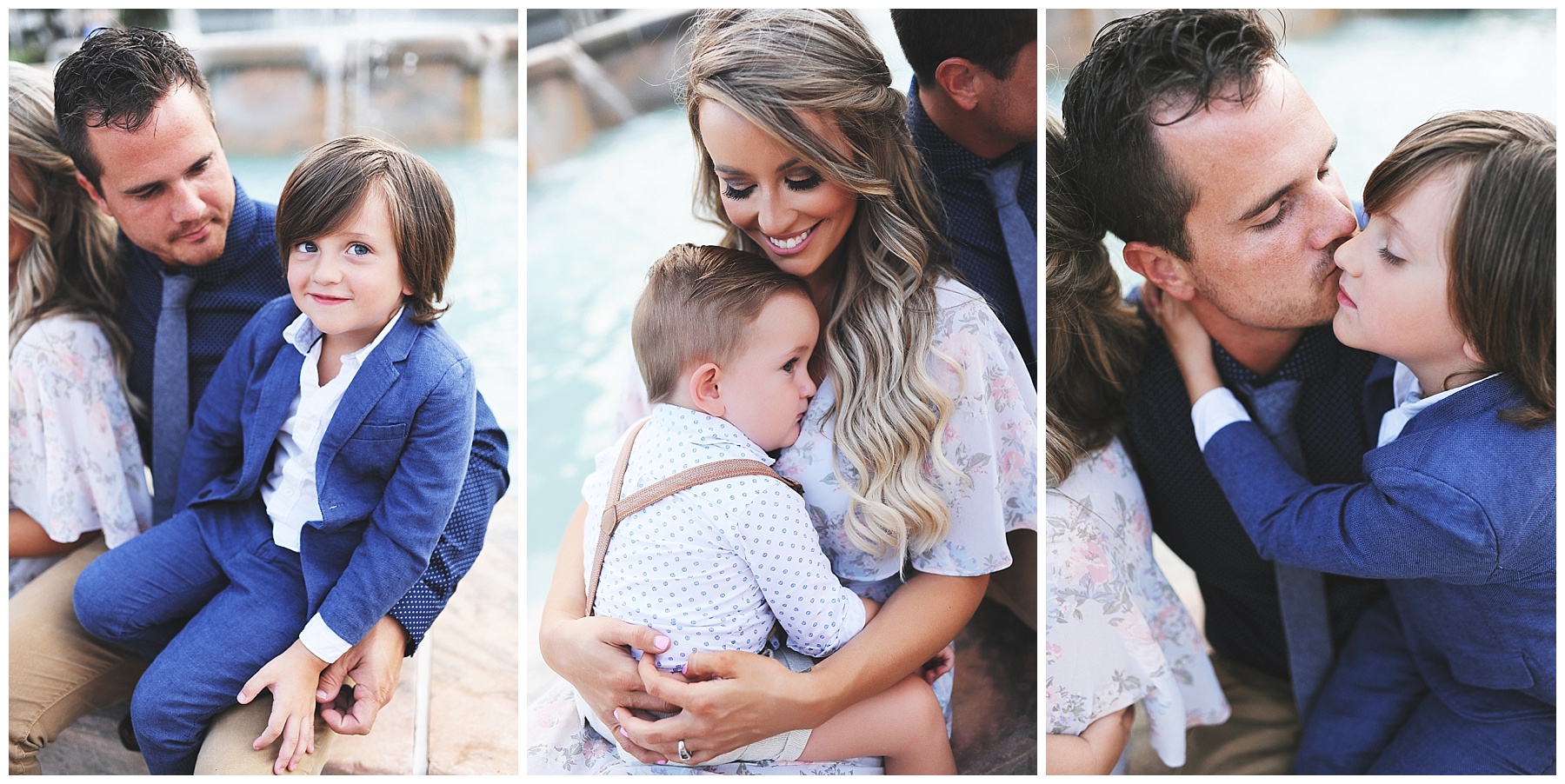 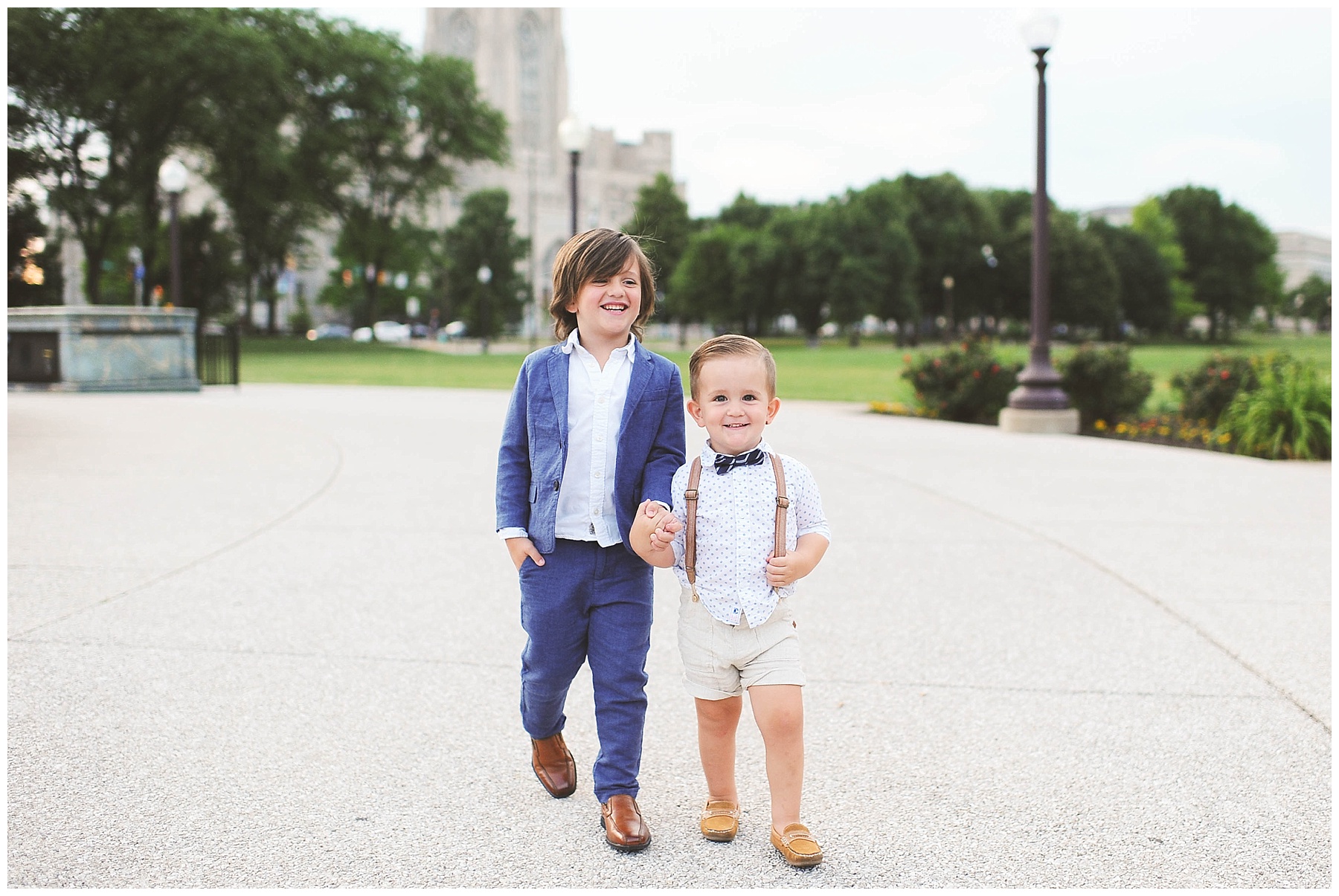 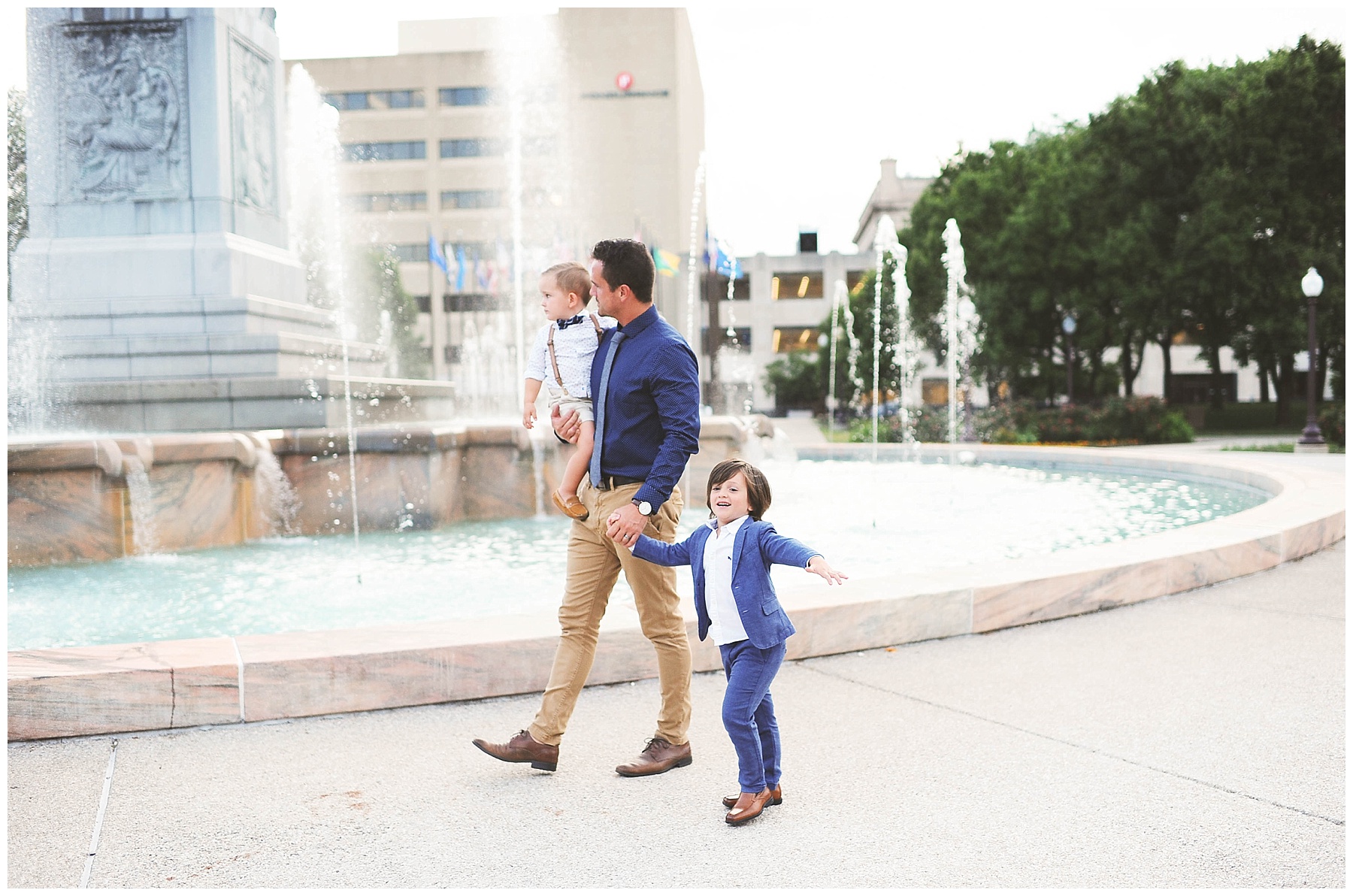 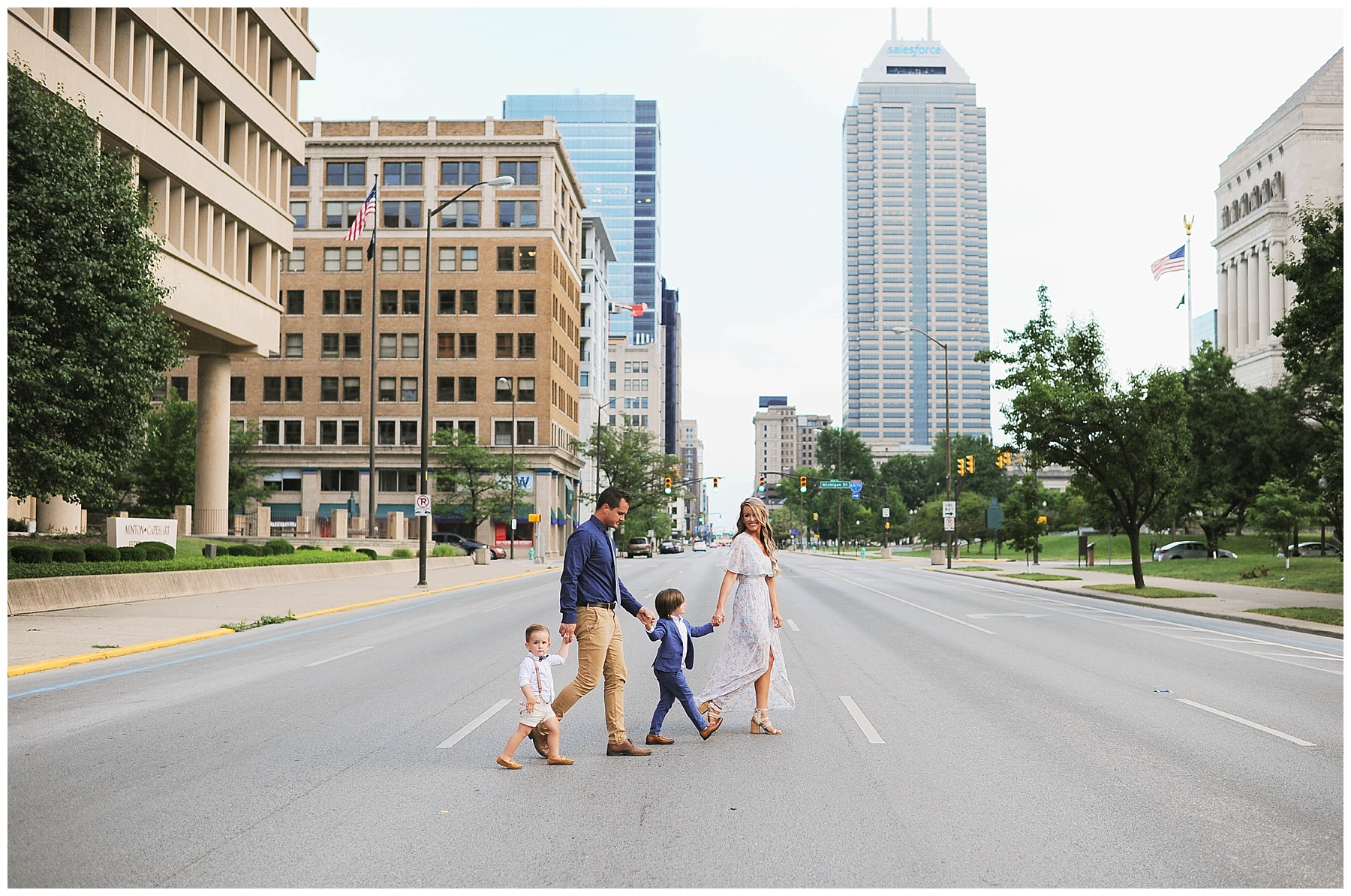 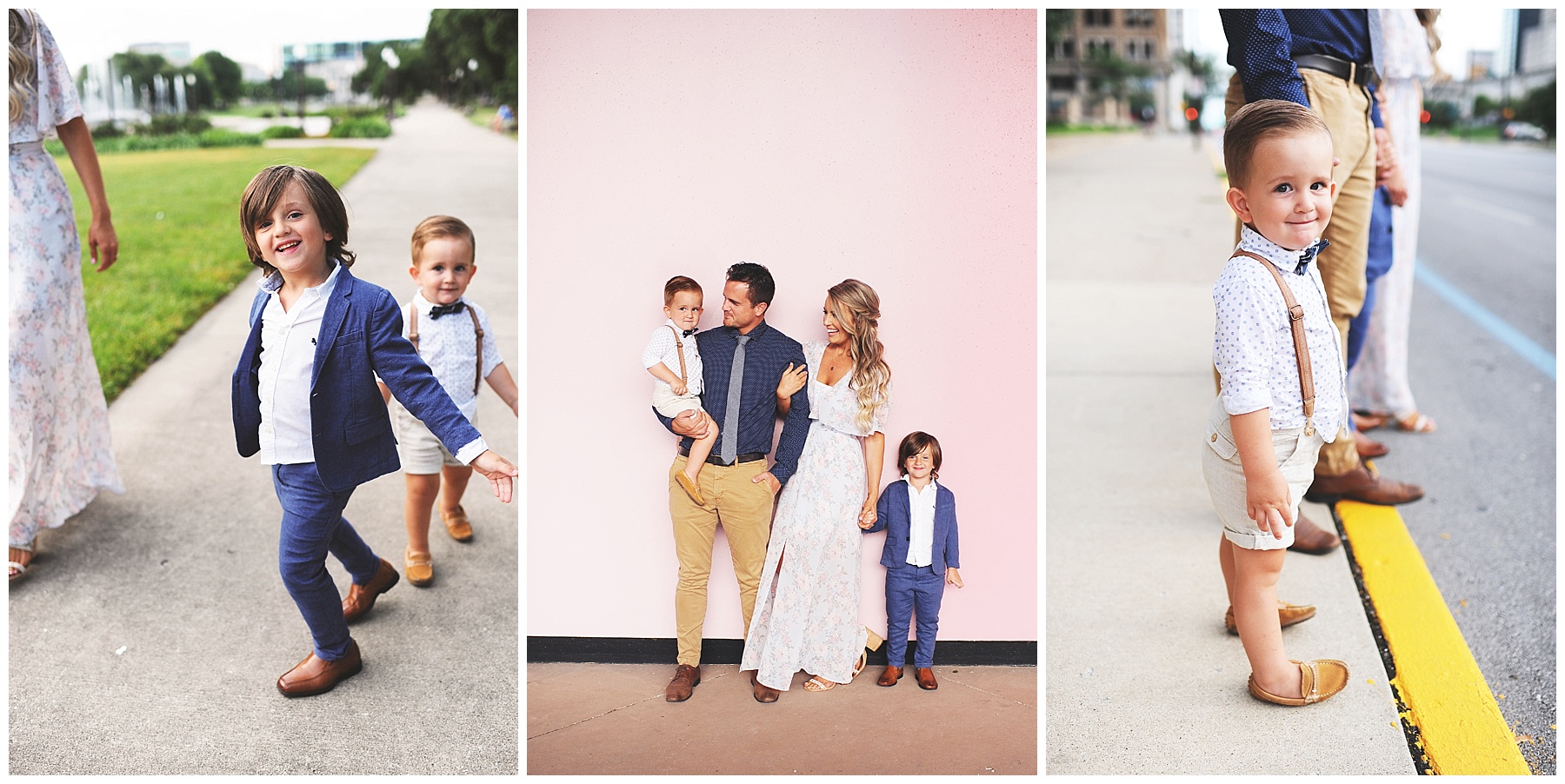 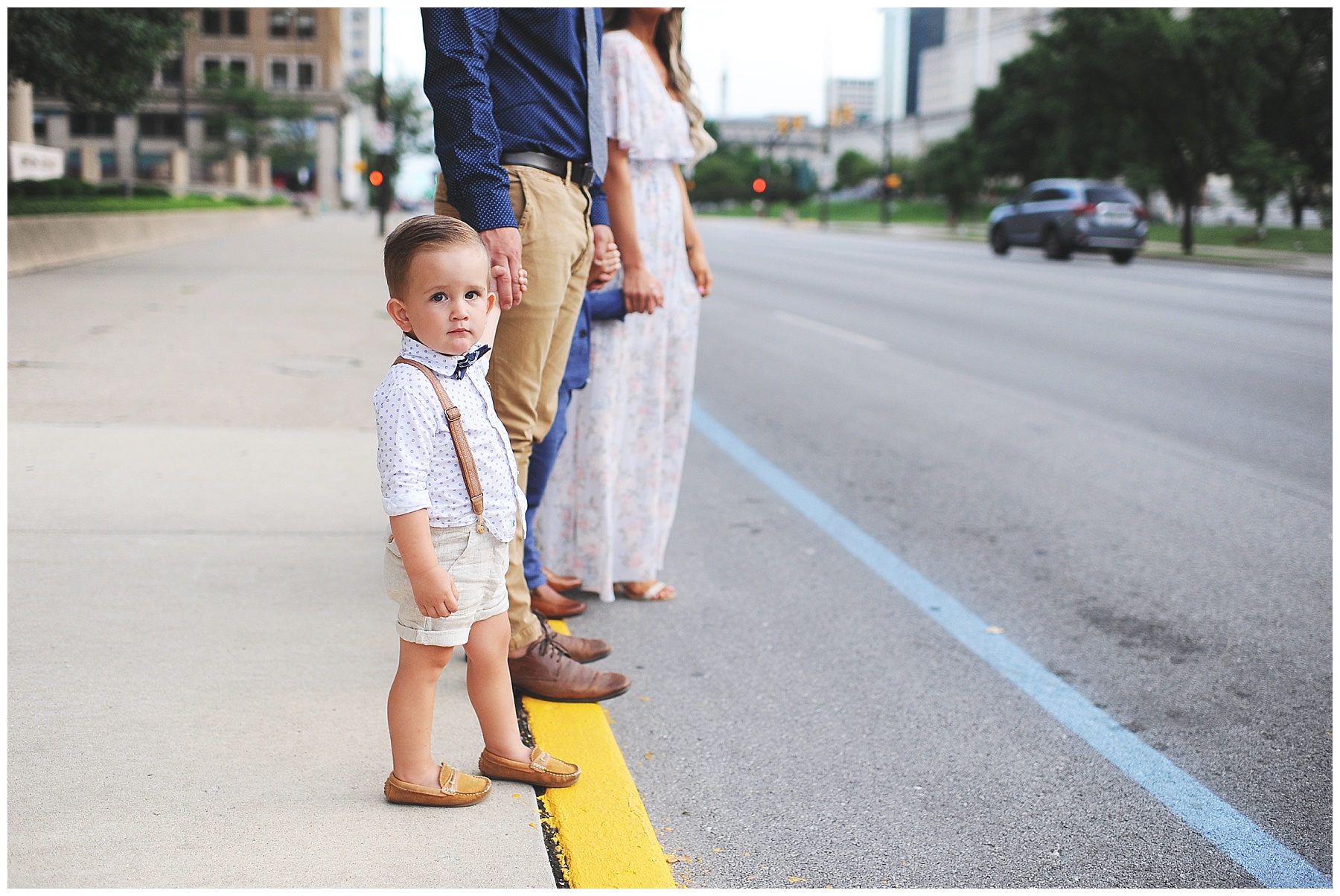 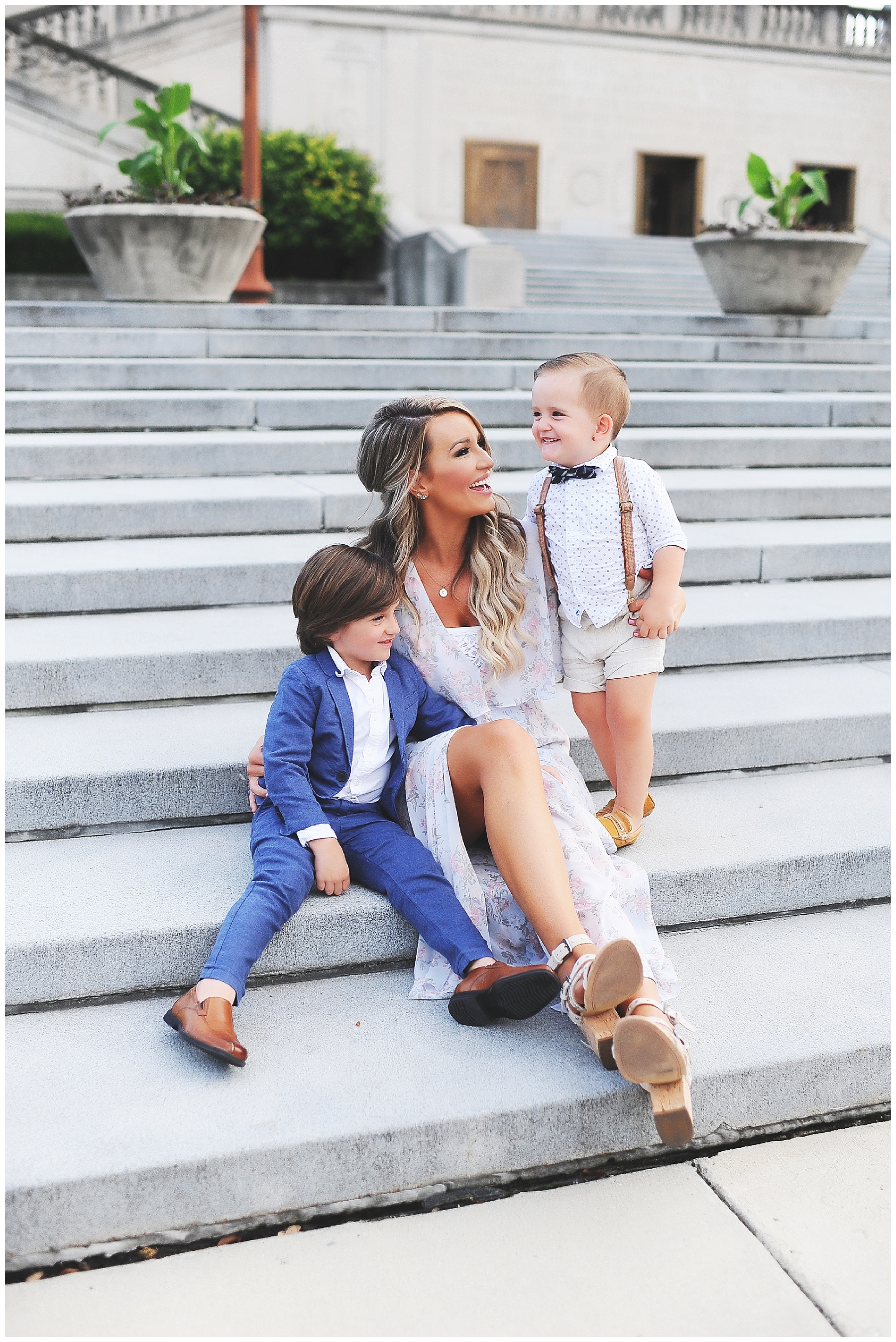 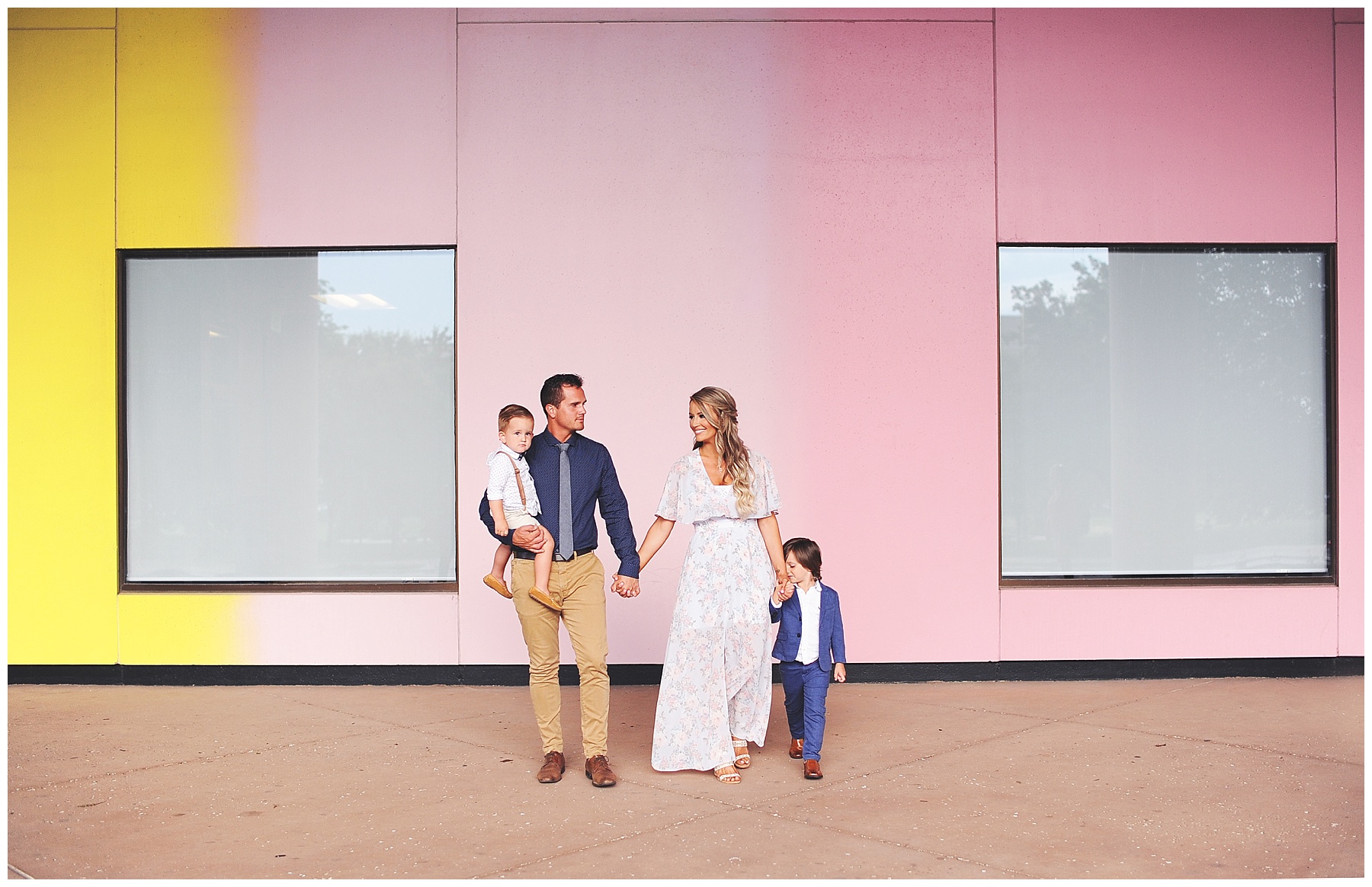 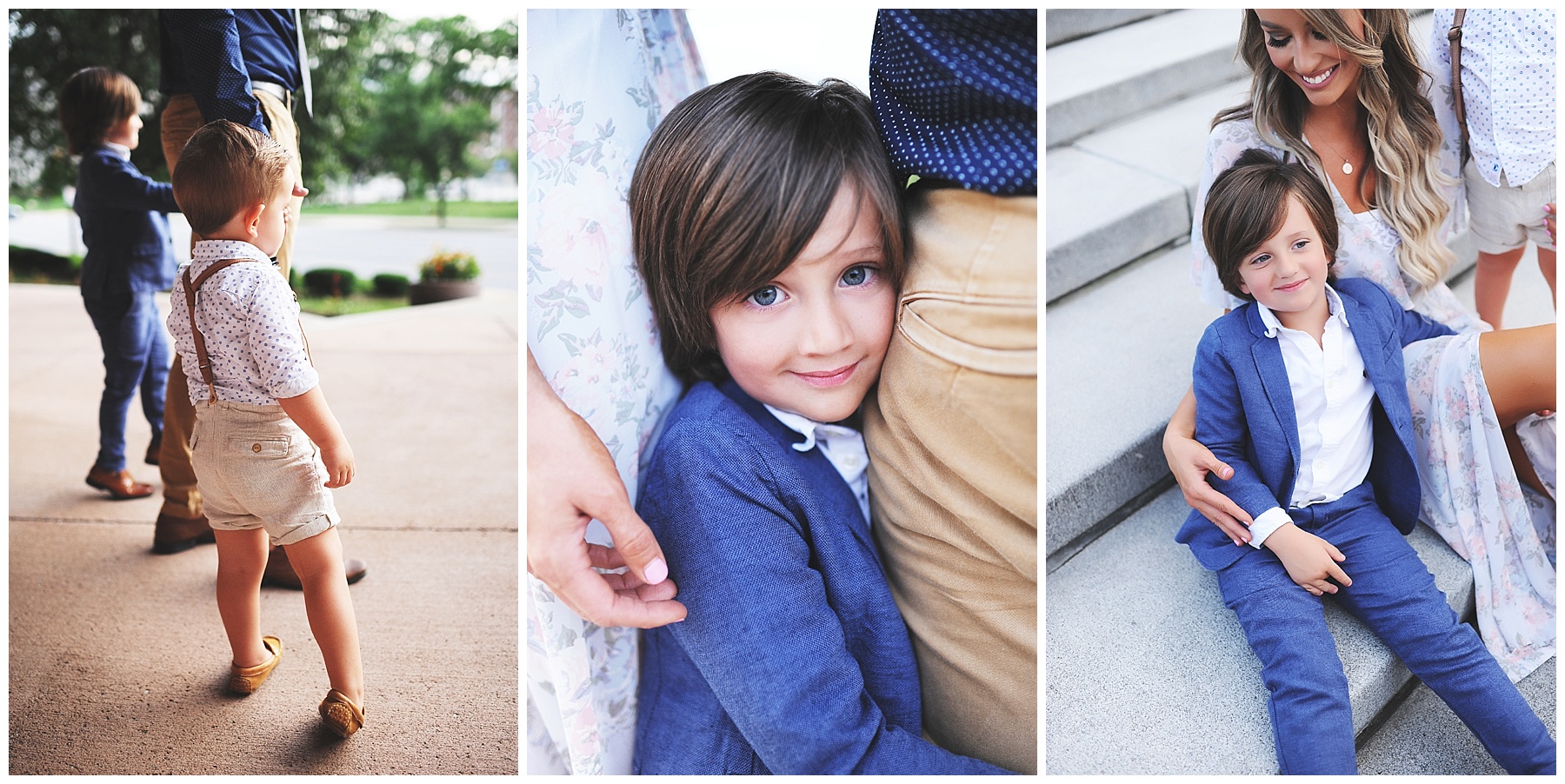 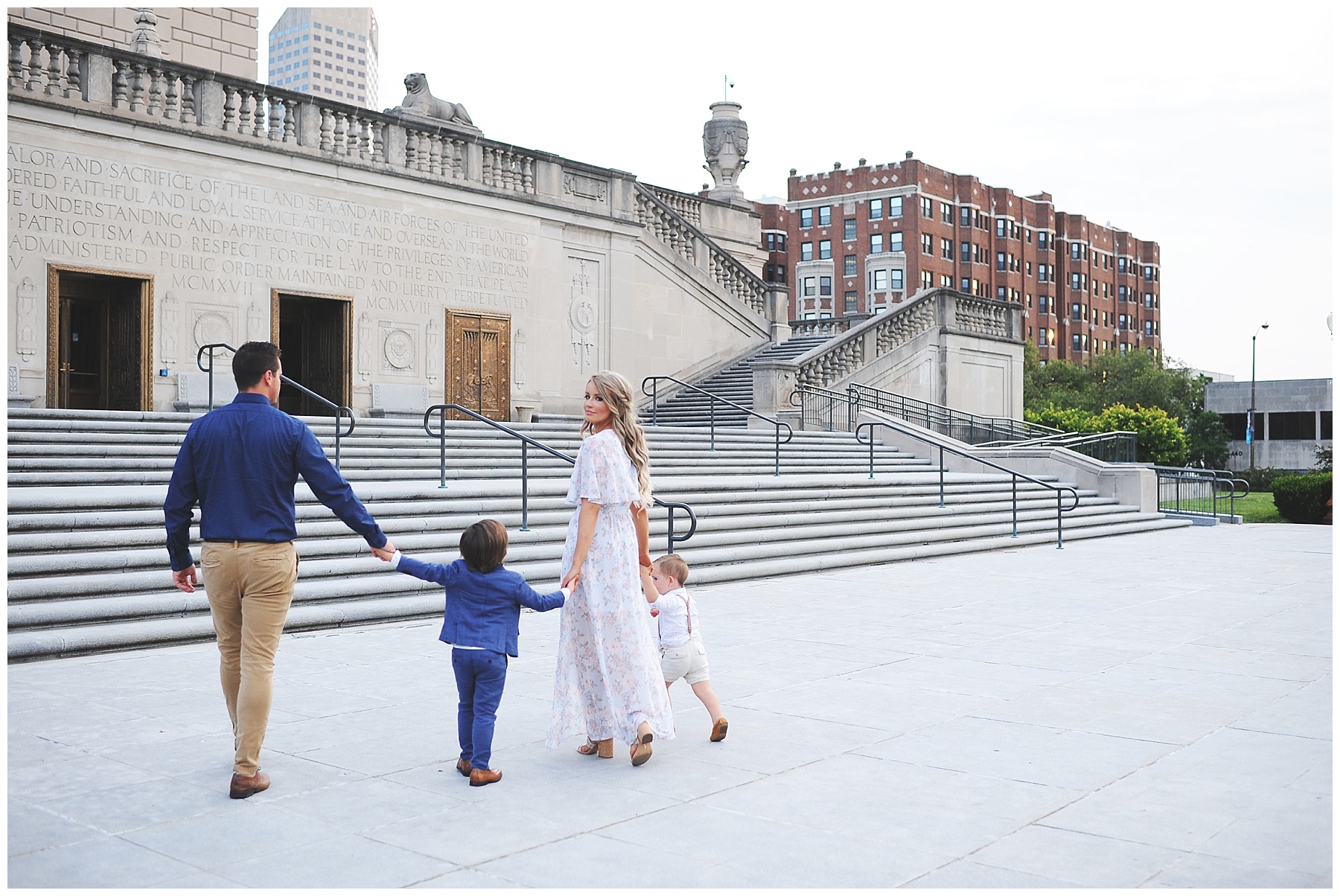 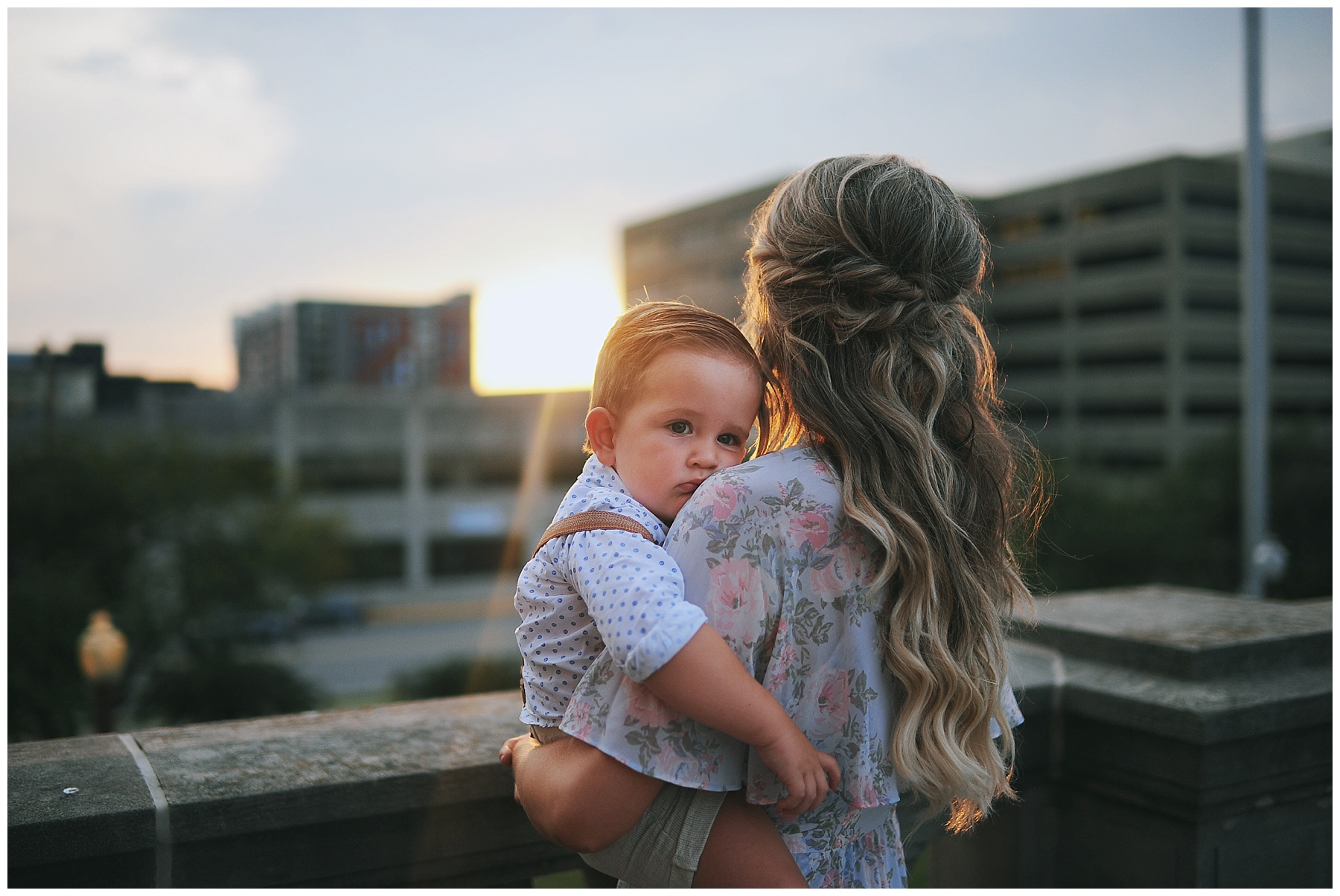 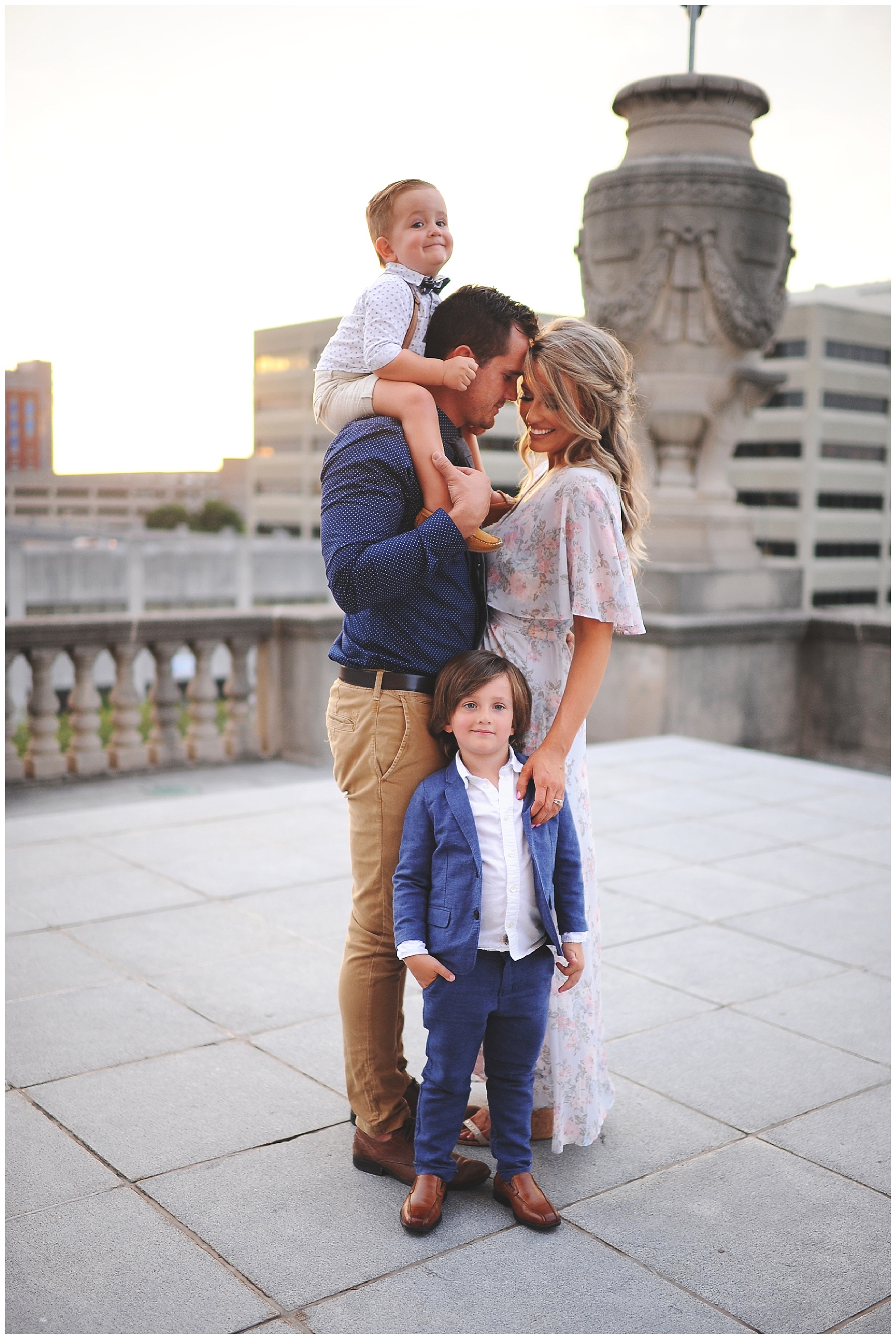 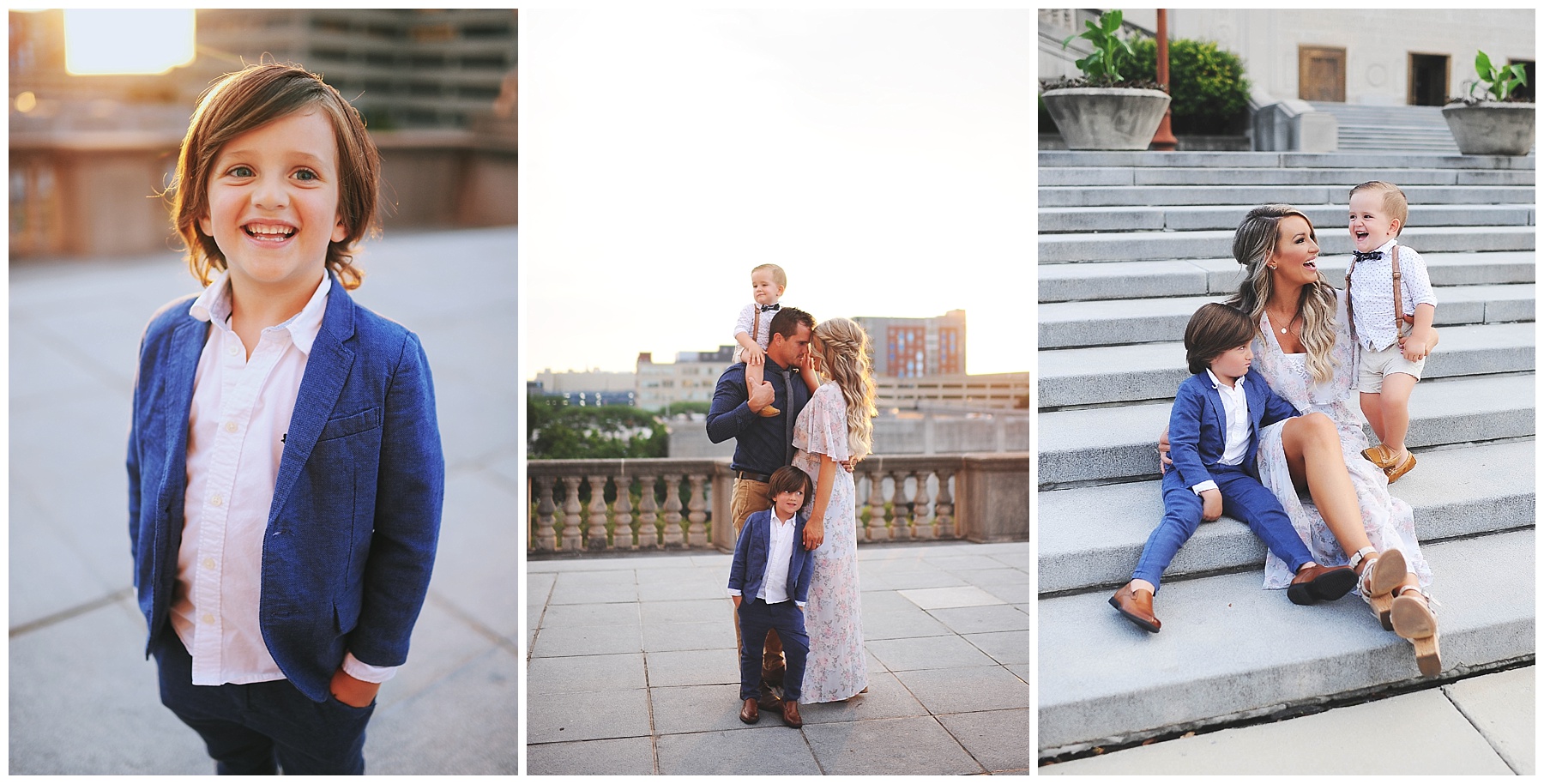 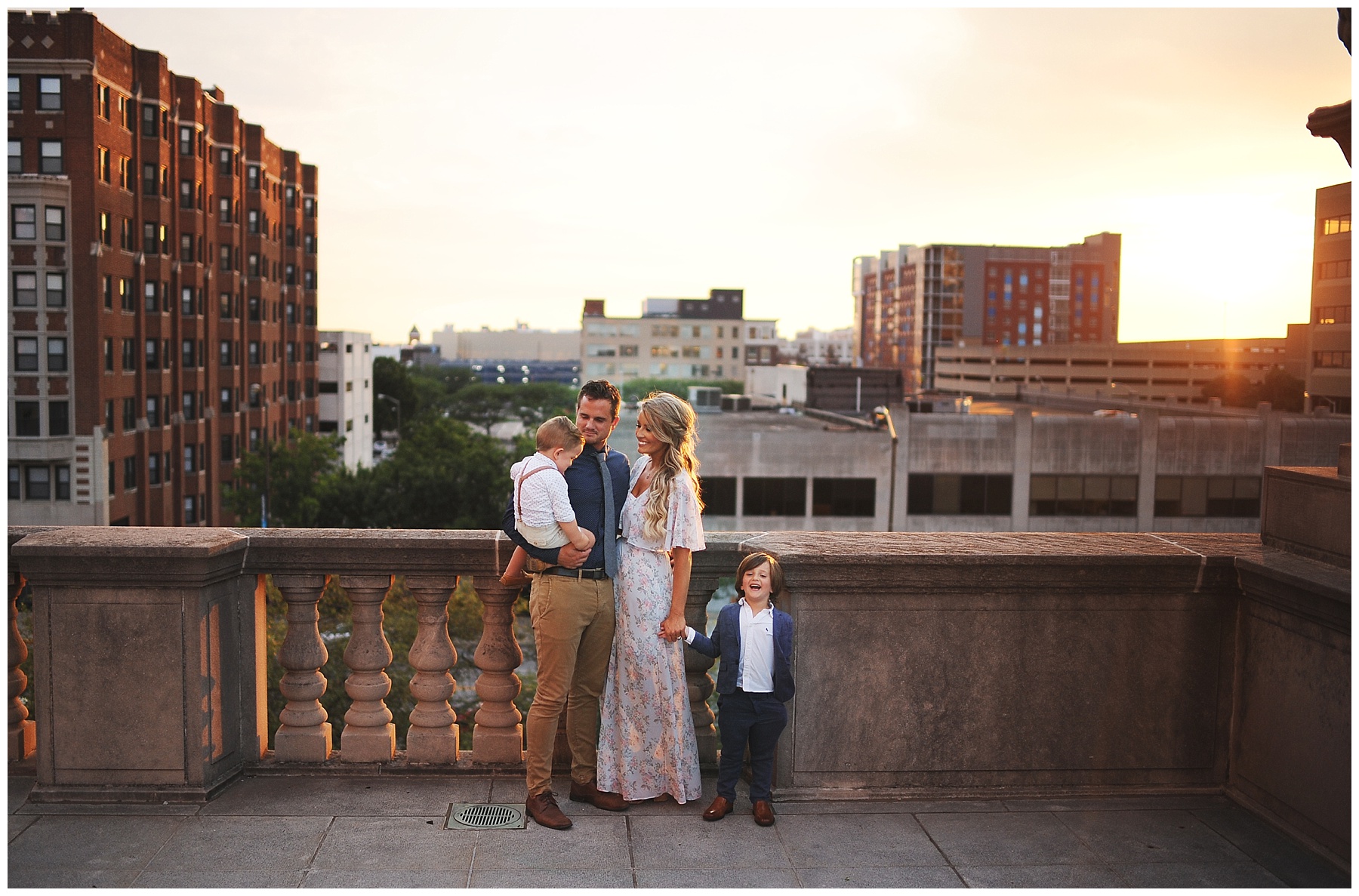 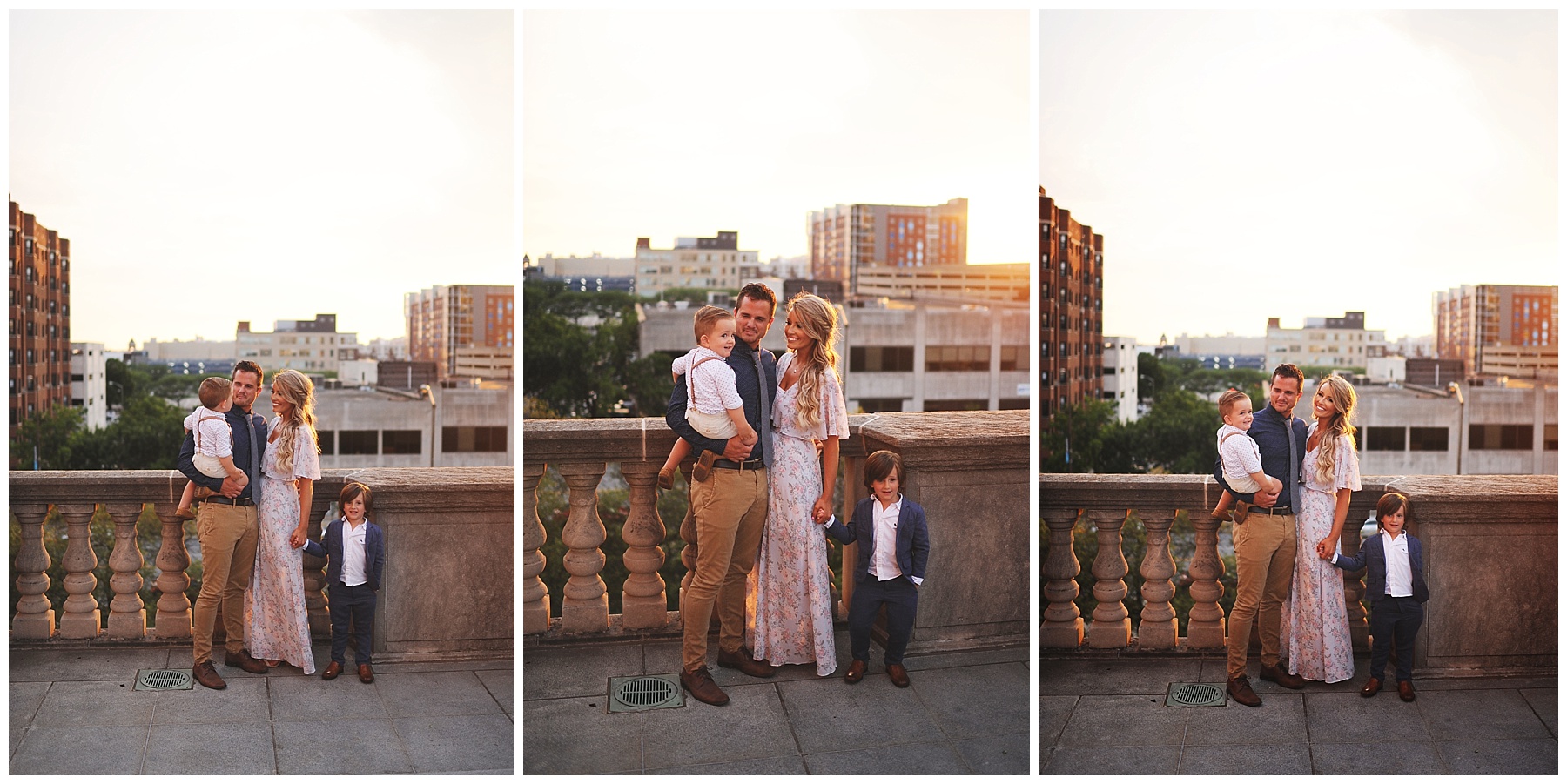 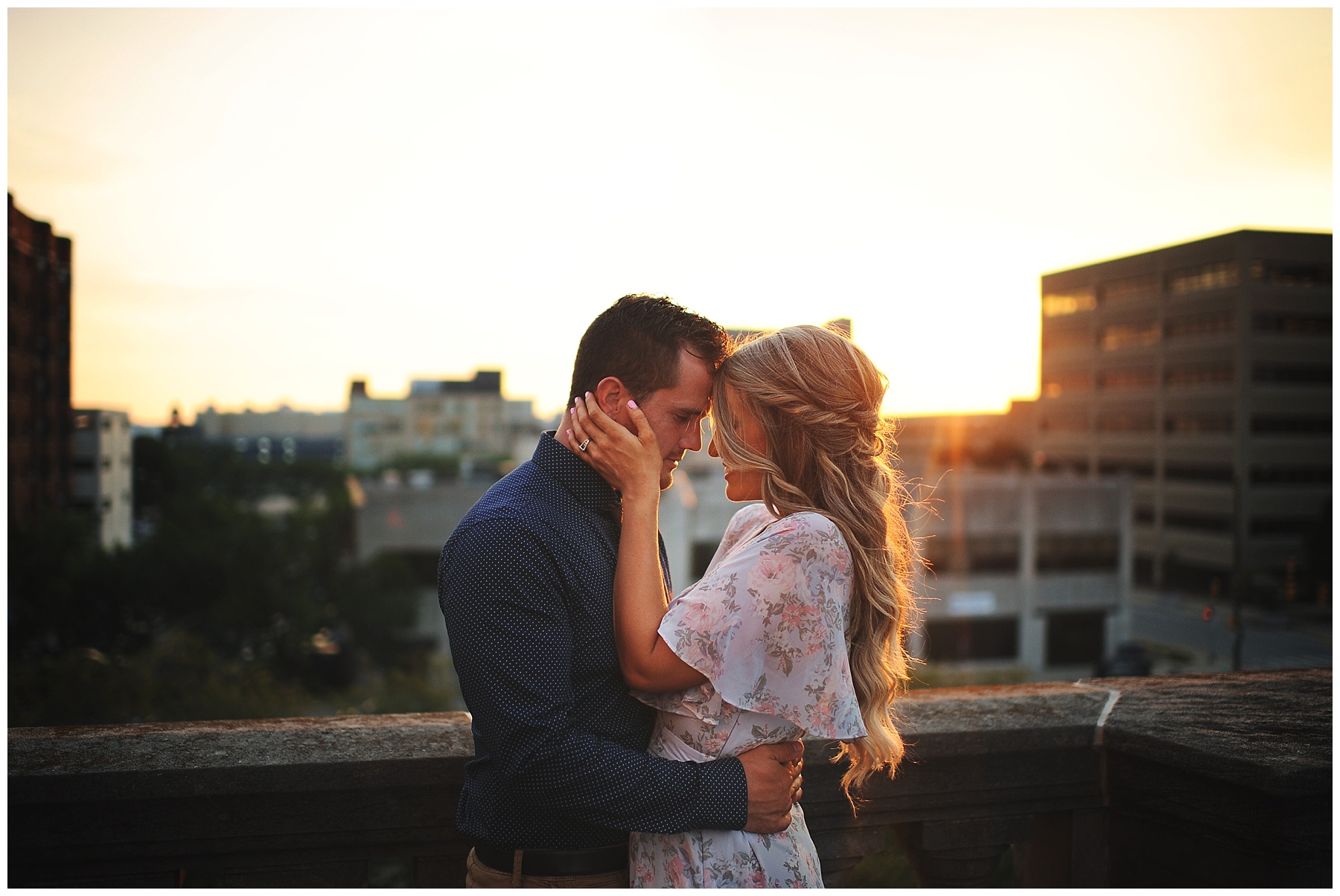 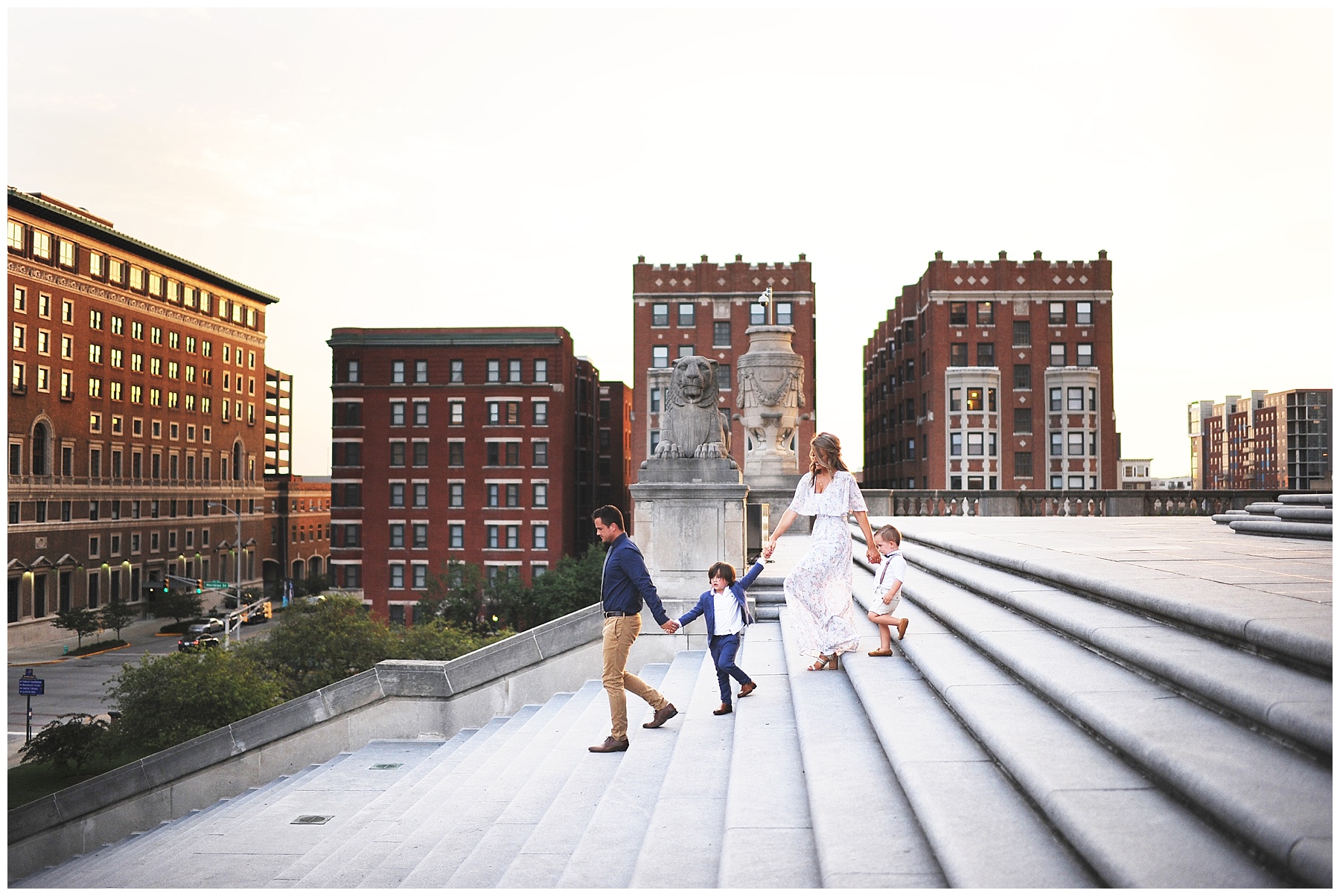 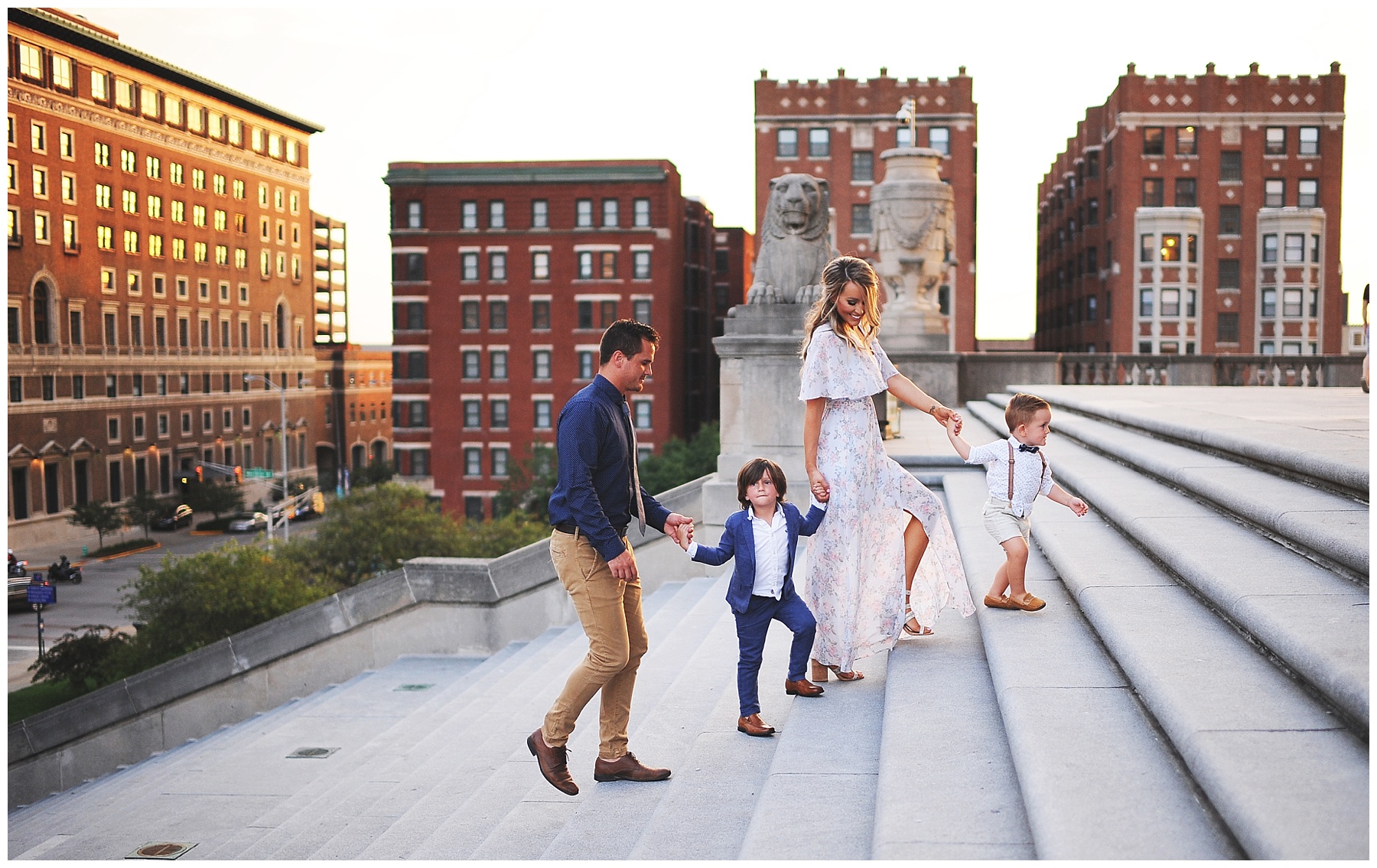 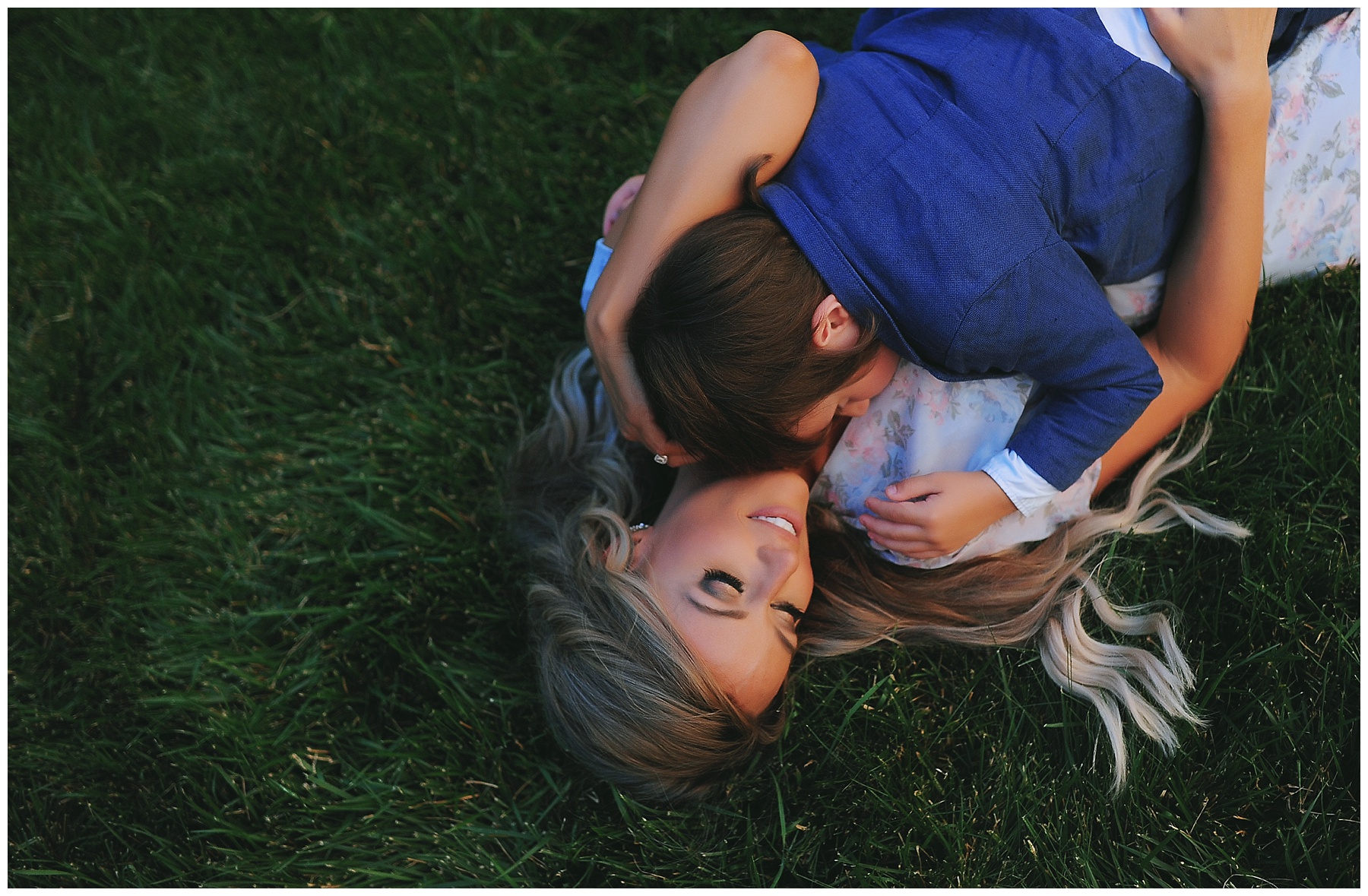 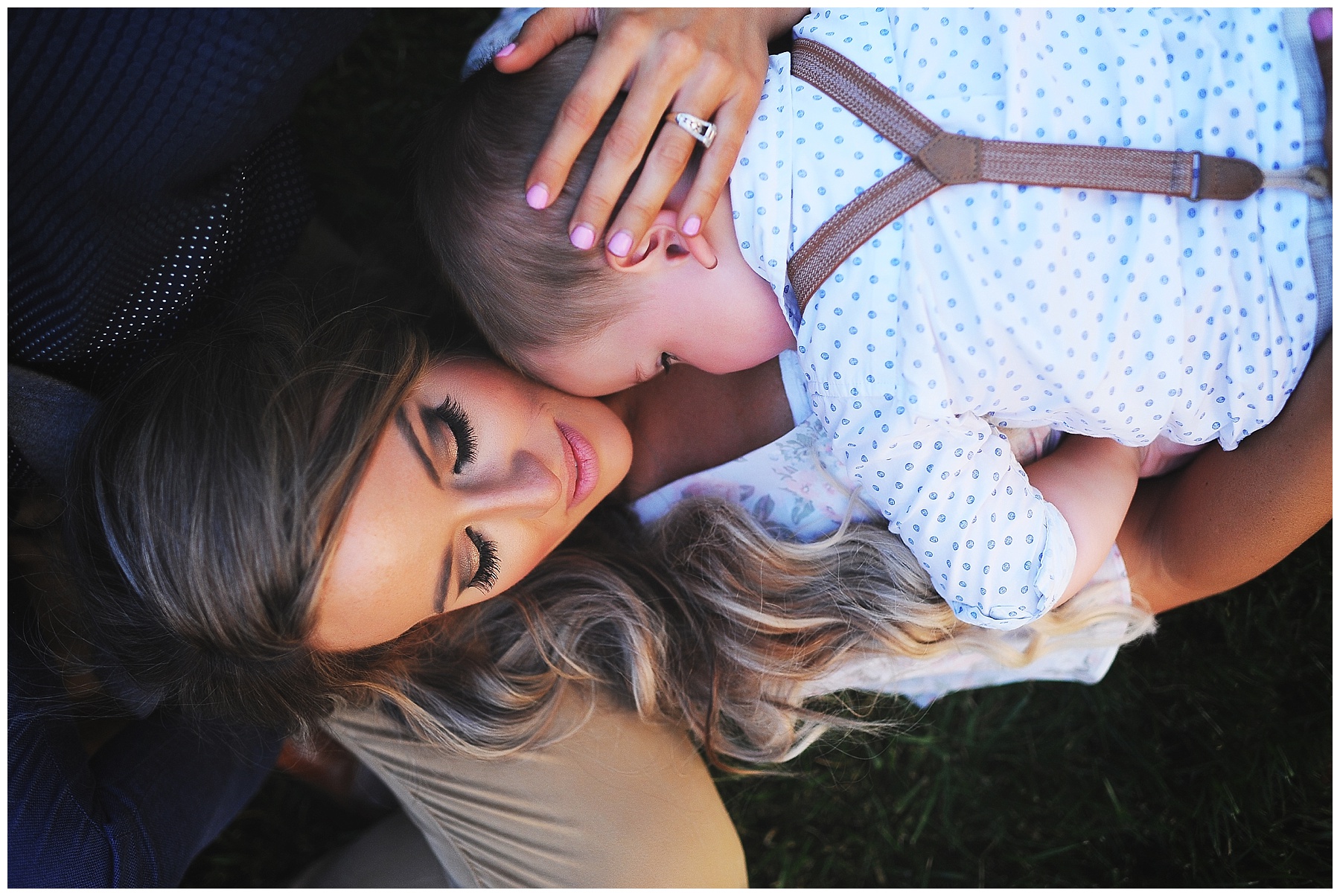 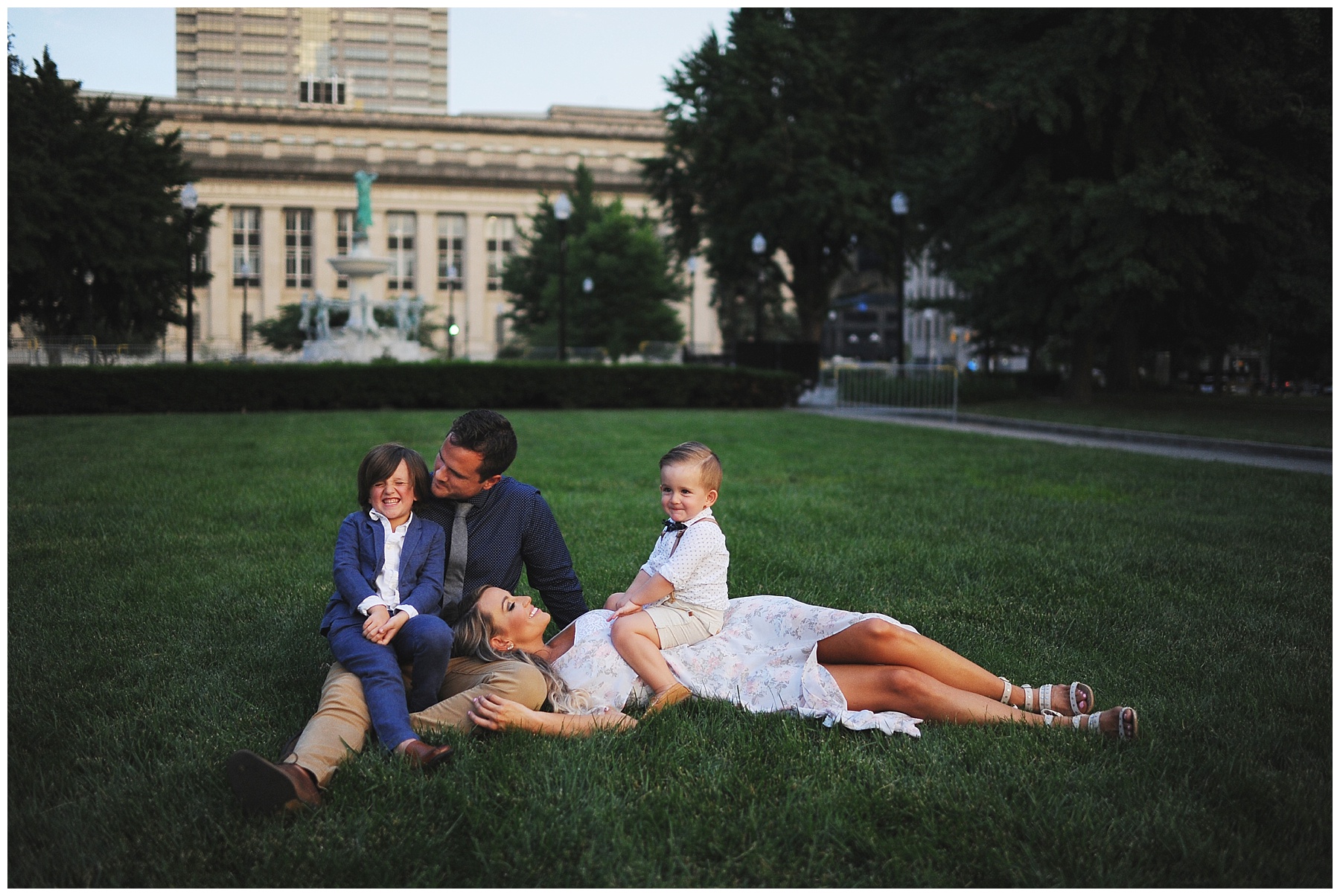 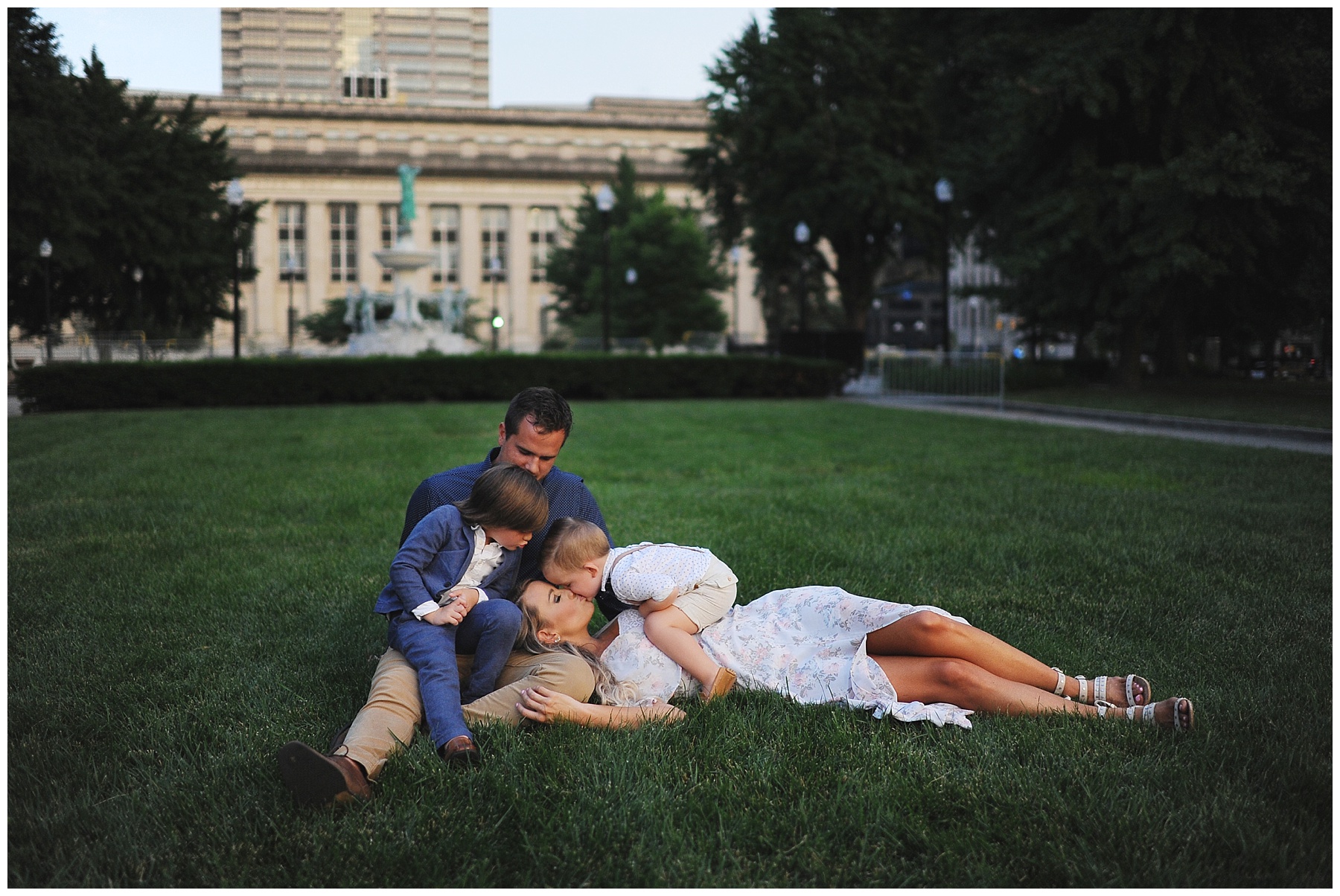 A few weeks ago we had our annual family photos with Sarah Beth Photography. I can’t believe Sarah has been shooting our family for over five years now! We met her when we had just found out I was pregnant with Roman and she shot some “announcement” pictures for us. Since then, she’s done maternity pictures, newborn pictures, Rocky’s birth, and a ton of family sessions for us.

Originally I thought we were doing the pictures out in a field so I was planning a really bohemian wardrobe for us. I was going to wear this dress and I had some cool bohemian tees and hats for Kent and the boys. But at the last minute we decided to shoot downtown instead. We’ve done the boho/casual thing for our last two family shoots so I was really excited to switch it up this time. I already had this little suit for Roman so I grabbed stuff for Kent and Rocky at the mall and overnighted myself a long, lace, formal gown.

Then, the night of our shoot, right as we were walking out the door, Kent went to zip up my dress and the zipper broke! The whole back of my dress was lace and we couldn’t figure out how to fix it without seeing that the whole thing was busting apart! I starting (crying and) tearing my closet apart trying to find something else “fancy” enough to go with what the boys were wearing. This dress that I ended up wearing I had bought the week before but it was still in the box and I hadn’t even tried it on yet. I ordered it as an option to wear when we were going to shoot out in a field, but I felt like it wasn’t bohemian enough to go with what the boys were wearing so I was planing on returning it. I guess it’s a good thing I hadn’t yet because I ripped the tags off and ended up making it work!

We were SO LATE to our shoot (a huge pet peeve of mine as a photographer) and I felt like such a frazzled MESS. But in the end, who cares about the dress right? I’m so lucky to be surrounded by these three happy, healthy guys and so thankful to Sarah for these beautiful memories with my family.

Also a huge shoutout to my girl Ashley for styling my hair! She’s the best.

Cozy and Confident | A collaboration with Evereve